This is Bradford Noise - the home of

Bradford's Noise Of The Valleys

Bradford's Noise Of The Valleys is a series of books and CDs that tell the story of music scene of Bradford and the surrounding areas, including Keighley and Halifax, from the 1960s onwards.

They feature individual profiles of hundreds of bands and artists and many local clubs and venues. Every page is packed with photos, articles, posters and images from the periods and cover a massive range of musical styles from pop and rock to folk and blues to indie and punk to hardcore and doom metal to the dance scene.

The first four CDs are packaged in the CD set The Music 1967-87, CD five is entitled The Missing Music and collects some of the tracks that were not found in time to be released with the first book. It’s the same story with CD 6, The Missing Music 2 1972-1987. The Missing Music 3 and 4 double CD compilation, which showcases music not featured on the previous CDs and covers the whole period of both books. Missing Music 3/4 was released as a double CD set in May 2014 and is available from Amazon, and our usual outlets.

The latest addition to the Bradford Noise CD collection is The Missing Music 6, which was released in Novmber 2019.

Check out the fabulous CD collection, all available at special website only prices!

This site accepts payment by PayPal only and items will be posted out within a couple of days.

Feels Like Rain is the first single to be released from the forthcoming album by Signia Alpha, a music project spearheaded by... 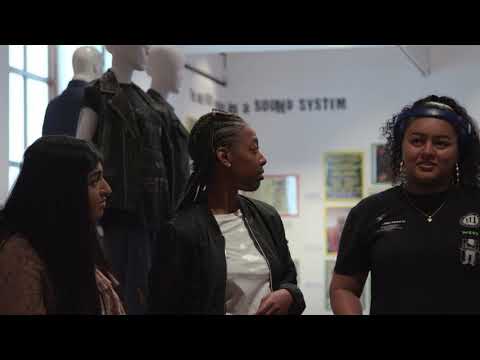 Exhibition ends 31 August, see it while you can!

Authors Gary Cavanagh and Matt Webster have also made several appearances at venues including pubs, clubs, libraries and festivals giving a talk peppered with audio clips of various bands and acts covered in the books and are available to do a talk tailored to a particular era or genre.

There was even a Bradford's Noise Of The Valleys Local Music Pub Quiz, to great acclaim!